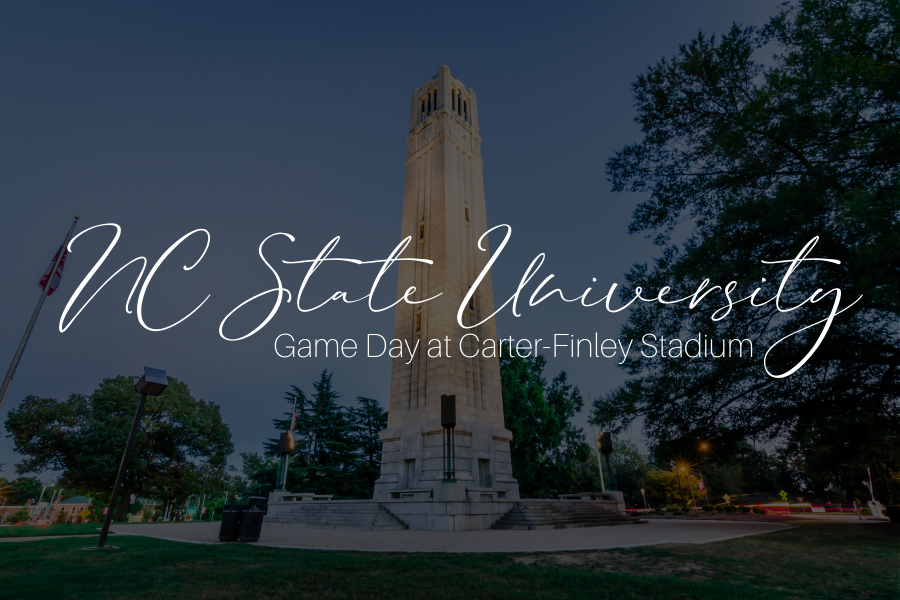 A sea of red floods the gates of Carter-Finley stadium, the roars of the crowd can be heard from all across the triangle area… college football is BACK at NC State! Last year, Carter-Finley stadium was closed off to the general public only allowing a few fans and family into the stands to support the wolfpack. With a new season starting up, things could be looking bright for the pack this year.

Last season, NC State went 7-3 in the ACC Conference and 8-4 overall sharing a conference with big names such as Clemson and Notre Dame, who normally is independent, but joined the ACC for the 2020 season due to COVID. Although the Wolfpack did not compete against either school, they still had some tough competition piling up losses against Virginia Tech, University of North Carolina, Miami University, and University of Kentucky. While suffering 4 losses last year, it most certainly was not a blow out where in two games the Wolfpack only trailed by 3.

This year the Wolfpack kicked off the season at home, shutting out University of Southern Florida 45-0. This week the pack is preparing to travel to Mississippi State who last year went 3-7 in the SEC West Conference and 4-7 overall. This game will break the overall tie in wins and losses with the Wolfpack being 3-3-0 against Mississippi State.

Check out the rest of the NC State Football Schedule for the season!

October 23rd: University of Miami away 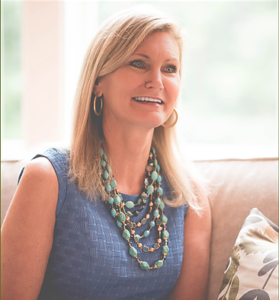 Meet Irene
Irene relocated to Raleigh, North Carolina in 2002 and started her real estate career in 2005, where she continues to concentrate her efforts on luxury properties and new home purchases for buyers and sellers. Both clients and colleagues recognize Irene’s professionalism through her unparalleled level of knowledge and experience of the Triangle Real Estate Market, which has resulted in proven, consistency, and record- breaking sales each year.
919.389.7778
IreneHigginson@kw.com